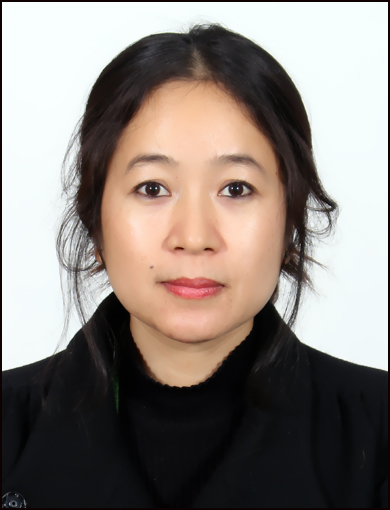 Dr Oinam Hemlata Devi, received her M Sc (Social Anthropology) and PhD Degree from the University of Delhi. Her doctoral dissertation dealt with the ecological, cultural and health issues of communities in Manipur, India. She also has a PG Diploma in Environmental Law & Management from the Indian Law Institute, Delhi.

My Zone / Area of Expertise

She has been a part of many field works in the state of Himachal Pradesh and Manipur in the course of her research and teaching career. Her research interests are Health studies, ethnographic studies, Indigenous knowledge Systems, Environmental issues.